What is Keeping It Real Art Critics?

In his gonzo-journalistic films and video essays, you can see how Stefan Ruitenbeek and his team bounces into institutions, art dealers, artists, and other members of the cultural establishment, creating new artistic territory as they go. They fill up this new territory with excluded artists, marginality, new ideas and atavisms. The recurring characters are living out their own cultural/mythological search for truth. KIRAC is a loosely orchestrated, and meticulously assembled perspective on the different ideological and cultural frameworks that define our time. Every episode is defined by a specific mentally projected ‘problem’ of which KIRAC shows the labyrinths of thought and their institutionalised hierarchies.

In 2016, keeping it real art critics was first heard of when a mysterious video project surfaced on YouTube: a short film in which Stefan Ruitenbeek and Kate Sinha used a well-constructed yet playful argument to annihilate the work of award-winning artist Saskia Noor van Imhoff. Further episodes have popped up since, each one showing the careful dissection of a specific case related to either art or artist. A throng of die-hard fans now follows this process with a mixture of pleasure and horror.

What is KIRAC looking for?

KIRAC is in search of love, in the form of truth. It uses that sincerest and most impossible Enlightenment fetish of all: dialectics. In other words, the belief that the truth can and will emerge only from reasonable discussion; the belief, therefore, that discussion and criticism is always permitted, and that in the end, each opponent is really an ally in this overriding search for truth. An impossible ideal, for people don’t want reason, people want to win, and the truth will always serve this purpose. KIRAC is no exception.

In lieu of real adversaries, KIRAC has become proficient in building imperfect enemies into nearly worthy opponents. Meanwhile, its enemies grow bigger and more advanced and the stakes are ever higher. Only time can tell if KIRAC will succeed in transforming fiction and belief into reality.

People often ask for Kirac’s poëtica. What are your rules for art? The answer lies primarily in the shape of the Episodes themselves, but in this text-piece about Ayn Rand, Kate Sinha articulates a poëtica that applies to KIRAC. (Click here to read the text, it’s in Dutch, translation is under way)

A list of art and culture that inspired KIRAC.

Between 2016 and 2018, 500.000 people have watched KIRAC for 50.000 hours. People from inside and outside the art-world, higher and lower education levels. Various income-categories and political backgrounds. 51% procent Dutch and 49% from the rest of the world. 60% male and 40% female.

From that wider audience, KIRAC Episodes attract specific individuals who become part of our creative proces. They enrich the KIRAC discours in the background, become actors, participants and investors in Episodes.

Paul van Esch, art advisor
“Kirac is one of the most promising projects in recent years. Rebellious, perversely funny and crazy independent. Exactly what the art world, which suffocates itself following and examining its own codes, needs. Watching those same codes and sources be questioned so exactingly is painful and hilarious at the same time. Kirac has the potential of growing so much bigger and evolving into a great and profound work of art on the psychology of our time, using the art world, the artist, the work and their environment as metaphors. These are the only art films I watch through to the end. The fact that this film has an art dealer (Stefan Simchowitz, Episode 8) as its subject is an added bonus.” 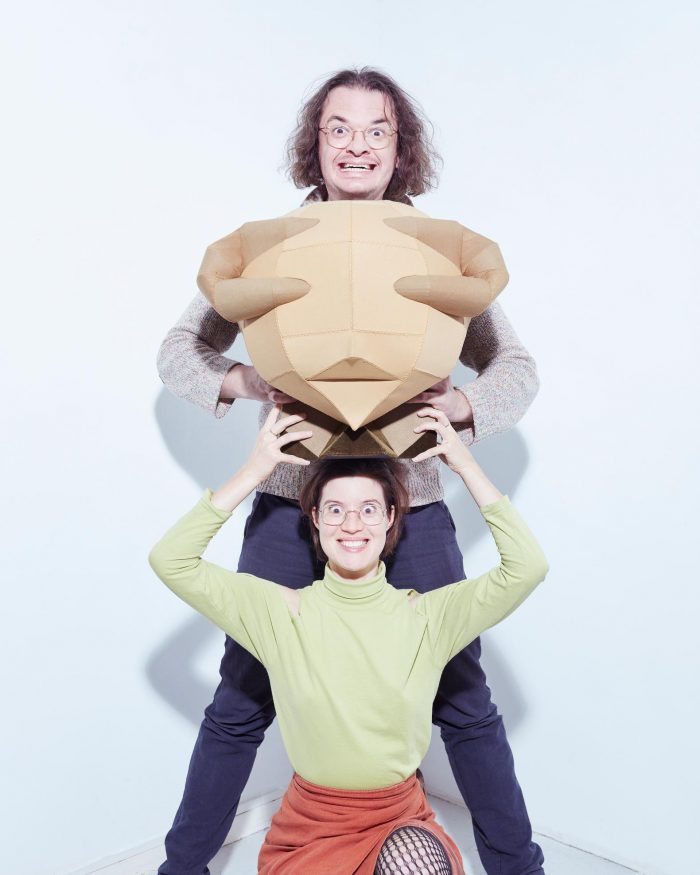